This article has been written by a traveller who is a friend of mine now:

The people in Iran are very kind. They are really helpfull and treat strangers as if they are kings.
We have been in Iran for two weeks and we only slept twice in a hostel. The other nights and days we were hosted by people.

Even  in public places people do not doubt to ask if they can do anything for you. We met a guy in the metro in Tehran and he helped us to find a host in Esfahan. That is something that would never happen in Belgium.

It’s also nice that our hosts planned out a schedule for during the day. We never had to search for something to do. And because of that we saw amazing things in a short period (because we couldn’t stay long in the cities we visited. Except for Tehran).

On the other hand we sometimes had the feeling that we couldn’t do what we wanted to do. For example. If we wanted to chill in the day it wasn’t possible because our hosts already planned our day.

So generally spoken: Iran is a great country with great people. But we, Belgians, are not used to that kind of hospitality and we like sometimes like to be on our own. But that Iranians don’t want to hear (positive 🙂 ). But it gives us a warm feeling. So the hospitality in Iran earns a 9/10! 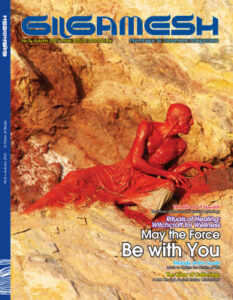 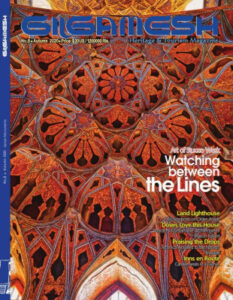